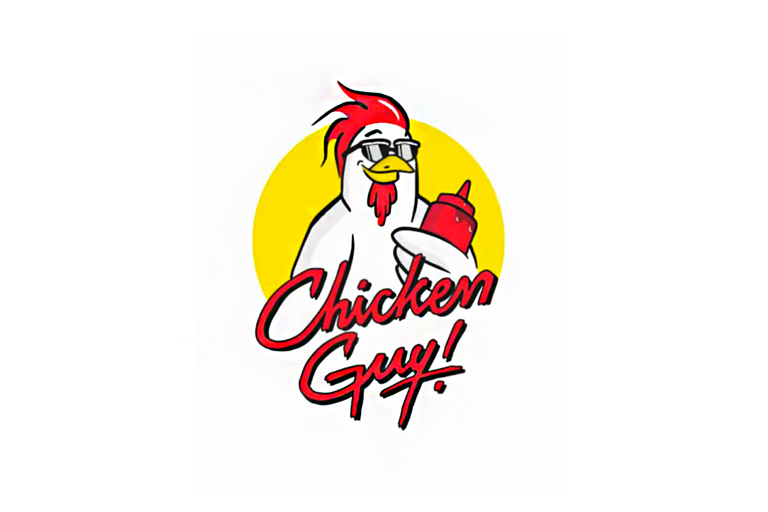 Flavortown joins the line-up as the redskins kick-off the pre-season with the opening of chicken guy!

FLAVORTOWN JOINS THE LINE-UP AS THE REDSKINS KICK-OFF THE PRE-SEASON WITH THE OPENING OF CHICKEN GUY!

“C’mon now, what’s better than some real deal chicken and football,” said Fieri. “We are stoked to bring Chicken Guy! to FedEx Field just in time for the pre-season.”

“It is such a thrill to open our first Chicken Guy! inside a football stadium with the Redskins at FedExField. Ever since we opened our first location at Disney Springs in Orlando, Chicken Guy! fans continue to line up to experience a bit of Flavortown,” said Robert Earl.  “We are looking forward to growing the brand and will soon announce additional openings this year.”

Chicken Guy! prides itself on its all-natural fresh chicken tenders, hand-pounded to maximize crunch and paired with a wide selection of delicious sauces. Brined in fresh lemon juice, pickle brine and buttermilk, and infused with fresh herbs, these tenders deliver on flavor and texture. The menu at FedExField features the tenders served as a combo with fries and two sauces, on their own or in a sandwich, including the CG Classic and The Blat. However, MVP’s of the Chicken Guy! flavor game are the 22 different sauces. From Donkey Sauce, Nashville Honey Hot, Avocado Crema, Peri Peri and Curry Mayonnaise – there is something for everyone.

“Guy Fieri and Robert Earl have put together a fantastic food concept that Redskins fans are sure to enjoy,” said Chris Bloyer, Senior Vice President, Stadium Operations and Guest Experience.   “We could not be more thrilled about bringing this delicious food to the best fans in the NFL.”

Chicken Guy! at FedExField is the second location to open, with the third opening its doors in Miami later this summer. For more information including details about the menu, visit www.chickenguy.com  Follow us on Twitter and Instagram @chickenguy and on Facebook at Chicken Guy

With its flagship location in Disney Springs at the Walt Disney World Resort and a second location opening soon in Aventura Mall in Miami, FL., Chicken Guy! features one-of-a-kind tenders pounded out to maximize crunchy texture and flavor, served with an array of tantalizing sauces. They are brined in a mixture of fresh lemon juice, pickle brine and buttermilk and infused with a proprietary blend of herbs and spices, giving Chicken Guy! tenders their unique texture and flavor. Sourced from chicken that is all-natural, antibiotic free, never frozen, hand-pounded and breaded fresh every day. Chicken Guy! tenders are paired with your choice of a wide range of delicious sauces–your taste buds will be thanking you for the experience. The restaurant’s design won  the 2019 Shop! Association’s Gold Fast Casual Restaurant + Graphics Award. Rough brick walls and corrugated tin ceilings provide an edgy, urban, industrial backdrop to colorful graphics. Simple illustration-style graphics throughout the restaurant can be described as in-your-face and playful – on brand with Fieri’s famous personality.

ABOUT THE REDSKINS: Headquartered at Inova Sports Performance Center at Redskins Park in Ashburn, Virginia, and owned by Daniel Snyder, the historic Washington Redskins Football Club has won five World Championship titles including the 1937 and 1942 National Football League Championship games, as well as Super Bowls XVII, XXII and XXVI. Founded in 1932 as the Boston Braves in Massachusetts, the team changed its name to the Redskins in 1933 and relocated to Washington, D.C., in 1937. Since then, the team has become one of the most recognizable professional sports franchises in history, featuring multiple Hall of Fame coaches, 19 members of the Pro Football Hall of Fame (with 11 others who also were Redskins) and becoming the first team in the NFL with an official marching band and fight song, “Hail to the Redskins.” The Redskins have been owned by Dan Snyder since 1999, and beginning in 1997, began playing their home games at FedExField in Landover, Md.